Can we work with cookies, to make our website working best for you?
To ensure the security of the site, monitor performance and assist you to quickly find what you are looking for and save a lot of clicks, we need consent to the processing of cookies. Based on cookies we will show our website correctly and according to your preferences. View our Privacy Policy and Cookies Documentation for more information.
Yes, accept
Preferences
Accept only essential
Listen to our new podcast 🎙 SalesHead - [In Czech] Cesta na nejkompetitivnější trh na světě
Listen Podcast

IDEA StatiCa: Partnering with SALESDOCk Brought a 40% Increase in Turnover on the Czech and Slovak Markets

Back in our first discussions, IDEA StatiCa was doing well with their sales. A team of 2 internal sales representatives, who managed to close a sufficient number of deals, served the Czech Republic and Slovakia. The deals, however, had the potential to be bigger and closed faster, therefore IDEA StatiCa decided to team up with SALESDOCk. After receiving “Sales Academy” - a series of training and workshops from SALESDOCk, IDEA StatiCa reached 40% turnover growth in the Czech and Slovakian markets.

IDEA StatiCa is a Czech company from Brno. In the past several years, it has experienced significant growth:

IDEA StatiCa develops software for structural and production engineers, consultants, and other professionals analyzing and dimensioning constructions. Thanks to their top-notch software, they can optimally and safely design and check constructions.

The IDEA StatiCa development team analyzes, tests, and applies new methods of structural constructions analysis. On this basis, IDEA StatiCa defined and certified their methodology and process in designing connection designs in structural engineering. The software shows production engineers how typical and also atypical designs should be dimensioned to, for example, hold a roof.

The primary added value is the atypical, complex connection designs, where the software enables structural engineers to work faster and with the optimal material amount. By using the software, a complex design can be done many times faster and be visually understandable. Therefore, the final product is not only cheaper for clients but also more profitable for companies. In the field of atypical connection designs, the IDEA StatiCa software has zero competition.

IDEA StatiCa’s partners serve around 90% of the global market. That doesn’t apply to the Czech Republic and Slovakia where 2 internal sales representatives serve the local markets.

The conclusions of the initial brief with the sales team, where SALESDOCk thoroughly analyzed the way IDEA StatiCa sells, were that:

1) the sales representatives included primarily user-buyer on the side of potential clients; they would not include all the stakeholders

2) quite often, the sales team would give considerable discounts

For these very reasons, the sale cycle took longer than necessary, with a less profitable outcome.

The Goal of the Project:

As it’s the partners who close the most deals, the primary goals focused on them. Specifically, the goals were:

It turned out that for IDEA StatiCa to manage, educate, and lead their partners by example, first, the internal sales team had to learn certain sales practices themselves. Therefore, the KPIs were set on the successful introduction and adoption of sales techniques in-house. The common goal later was the implementation of these techniques within the partners.

We divided all our activities into 4 stages:

Kick-off and the Project:

We began close cooperation with the IDEA StatiCa sales team:

Closing and “After SALESDOCk” Result

Even though the initial goal was to boost the partner site, SALESDOCk focused primarily on the internal Czech sales team. Therefore, the final evaluation was about it, too. The results after 3 months of cooperation showed that:

By shortening the sales process and increasing the average deal value, we reached a 40% turnover increase!

We prepared materials for the partner site education that we plan to kick off again soon.

Get to the right people. Explore prospecting possibilities. Boost your product sales by employing the right techniques. 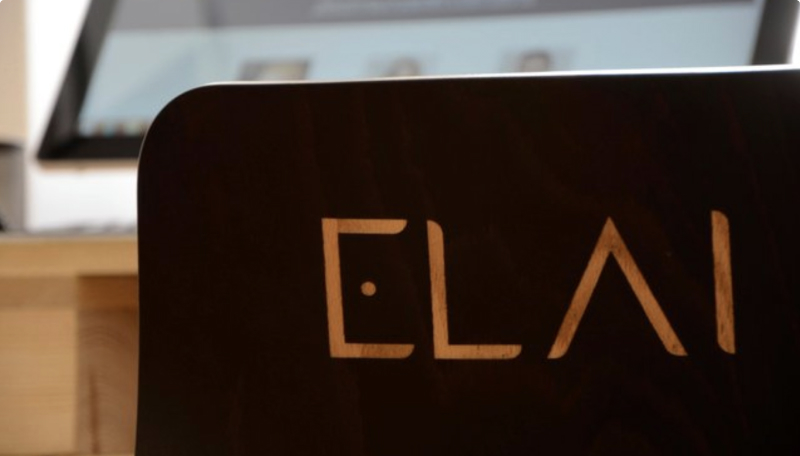 ELAI: Veronika Increased her Turnover by 64% in 2 Months Thanks to our Sales Academy